Premier League interest in McKennie is more than just Liverpool

USMNT midfielder Weston McKennie, who continues to turn heads with his Bundesliga club, is receiving interest from several Premier League clubs, with Jurgen Klopp’s Liverpool monitoring the player closely, according to sources.

McKennie, who is set to represent Schalke in the Champions League round of 16 against Manchester City in the coming weeks, has seen his stock rise in a major way since his move to Germany in 2016. The talented 20-year-old has 45 appearances for the club and has shown a maturity beyond his age. Confident on the ball, speedy, creative and physical, clubs in the Premier League would love his versatility and potential.

It might not be too late for a transfer to happen in the January window, but he’s in a great situation with Schalke. He sees the field plenty and is a huge piece of the puzzle for the club, which is why it’s not a surprise that he’s caught the eye of top-flight British clubs due to his big-time performances this season.

Wherever McKennie’s career continues be sure that live betting will be available on all of his clubs matches. 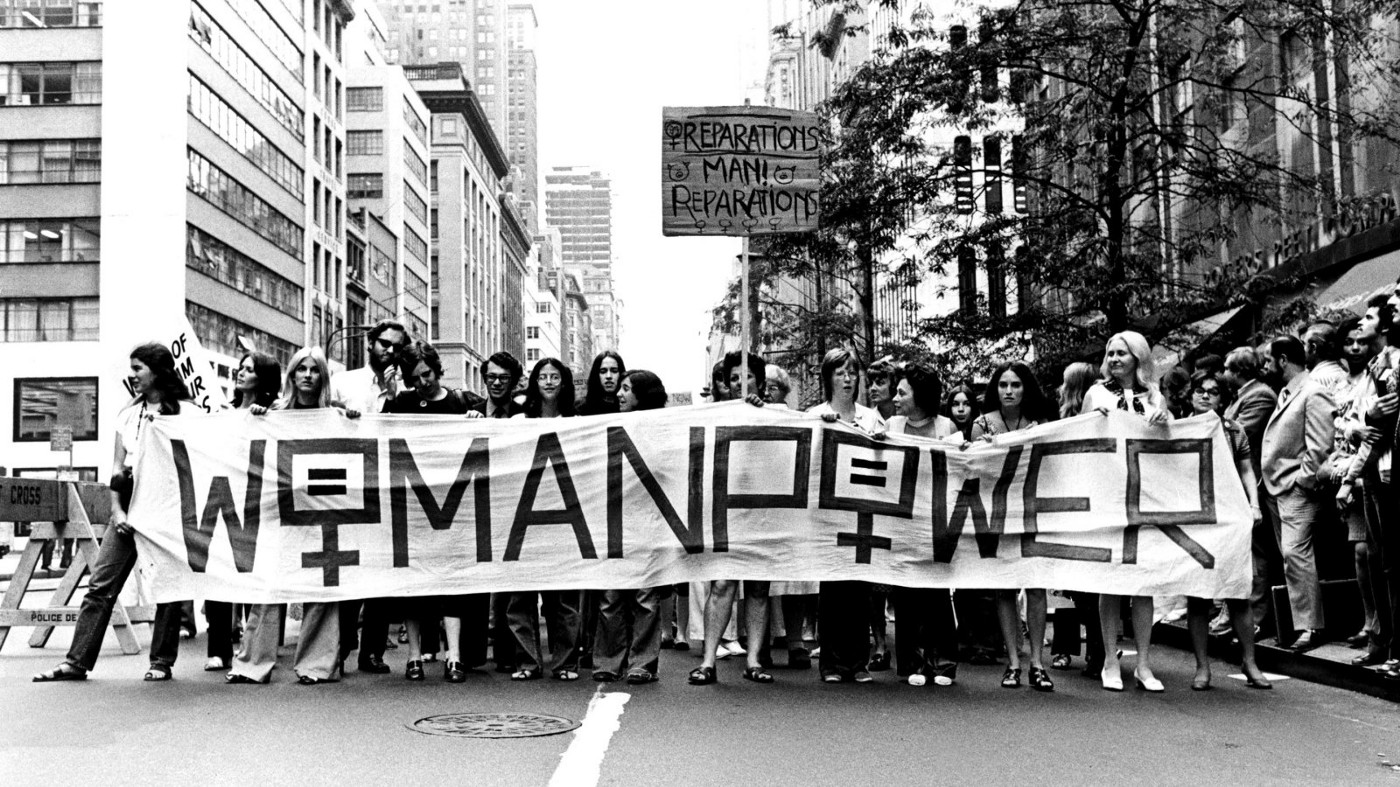